Growth of the photovoltaic solar energy sector in India for this year: More than 8,000 MW

Capacity additions for the current fiscal year are set to exceed the previous accounting period’s 8,532 MW. With $5.69 billion invested in clean energy in the last fiscal year, spending in the first nine months of 2019-20 has been estimated at $5.16 billion.

India is expected to add more renewable energy generation capacity this fiscal year than the 8,532 MW installed in 2018-19.

The country has already added 7,592 MW of new clean energy facilities from April to the end of December with a further 34,160 MW under implementation, according to power minister RK Singh
Speaking in the upper house of parliament, the minister said most of the grid-connected renewable energy projects in the country were being built by private-sector developers selected through competitive bidding. 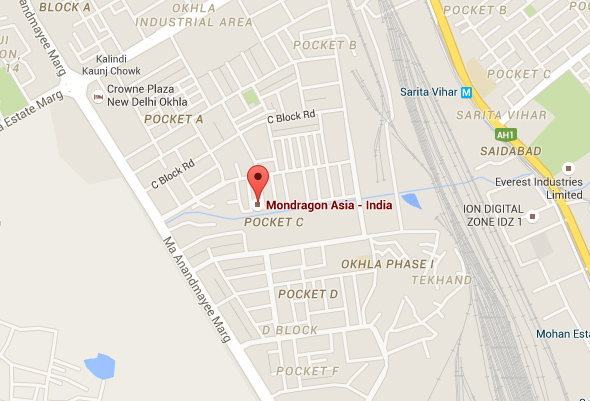 Mondragon Assembly and Bexen Medical are combining their knowledge and resources to collaborate in the production of surgical masks at the n... 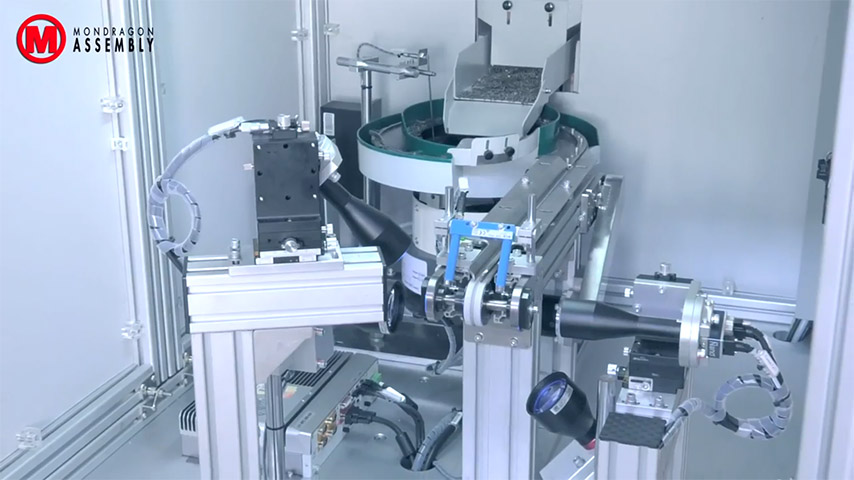