Solar power on pace to save the world

According to Ember, an independent think tank, if wind and solar keep up a 20% compounding growth rate over the next 10 years, the global power sector has a chance of meeting the decarbonization goals that are needed to keep the world’s temperature increase at or below 1.5 C. 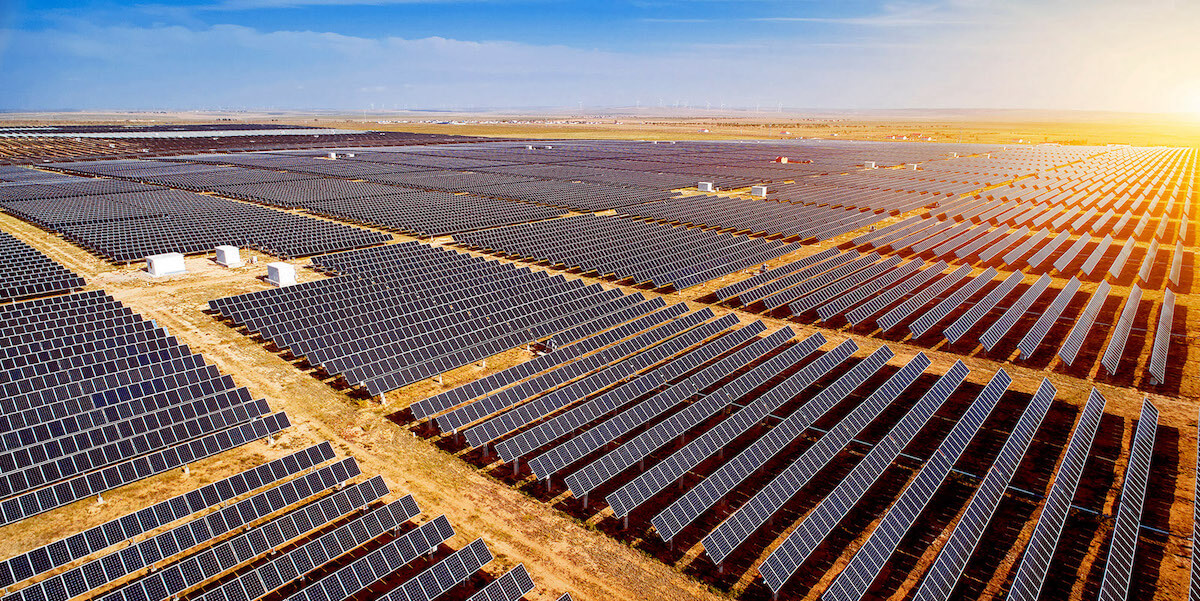 If solar electricity generation keeps up the year over year growth rates of the last ten years – 33% – for another 10 years, then solar will without a doubt be pulling its weight in mitigating CO2 emissions. The report suggests that solar “only” needs to grow at 24% over the next decade to meet its goals.

The IPCC report (above) explains that by 2030, solar and wind are each expected to mitigate roughly four gigatons per year of CO2 emissions, with an upper limit as high as six gigatons each, per year. The carbon savings from either one of these clean energy sources is expected to be on par with the emissions that would be saved by ceasing the destruction of forestland. The blue on the bar graph suggests that at least four gigatons of these global CO2 reductions (wind and solar combined) will cost less than we’re paying for energy today.

We are specialist in high added value applications for the solar business sector:

Do you need advice for the best line design according to your needs?

Find out more about our comprehensive line design engineering capability.

This website uses cookies to improve your experience while you navigate through the website. Out of these, the cookies that are categorized as necessary are stored on your browser as they are essential for the working of basic functionalities of the website. We also use third-party cookies that help us analyze and understand how you use this website. These cookies will be stored in your browser only with your consent. You also have the option to opt-out of these cookies. But opting out of some of these cookies may affect your browsing experience.
Necessary Always Enabled
Necessary cookies are absolutely essential for the website to function properly. These cookies ensure basic functionalities and security features of the website, anonymously.
Functional
Functional cookies help to perform certain functionalities like sharing the content of the website on social media platforms, collect feedbacks, and other third-party features.
Performance
Performance cookies are used to understand and analyze the key performance indexes of the website which helps in delivering a better user experience for the visitors.
Analytics
Analytical cookies are used to understand how visitors interact with the website. These cookies help provide information on metrics the number of visitors, bounce rate, traffic source, etc.
Advertisement
Advertisement cookies are used to provide visitors with relevant ads and marketing campaigns. These cookies track visitors across websites and collect information to provide customized ads.
Others
Other uncategorized cookies are those that are being analyzed and have not been classified into a category as yet.
SAVE & ACCEPT